I felt quite forlorn as our vacation in Cebu was wrapping up. It was the final day of our tour and we tried to see a few more places before moving back into reality.
After a heavy breakfast of eggs, hotdogs, and pandesal, we said goodbye to our very kind, elderly neighbors who had welcomed us more than our host. We proceeded to the city to get a taxi that would take us to a few more tourist sites and to the airport. 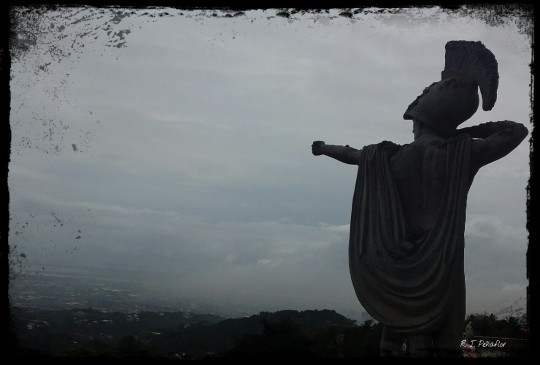 We went to Tops, one of the highest points of the city, to see the Temple of Leah. We could have chosen to take a tour at Tops next but it was inaccessible during that time. A landslide caused by continuous rains had blocked the main road going to the peak. Fortunately, the Temple was still open to the public.

The Temple of Leah is not a place of worship. It serves as a dedication of entrepreneur and engineer Teodorico Adarna to his wife, Leah. This structure was also made for future generations of the Adarna clan to trace their roots and their heritage, as well as to stand as a landmark for Cebu. 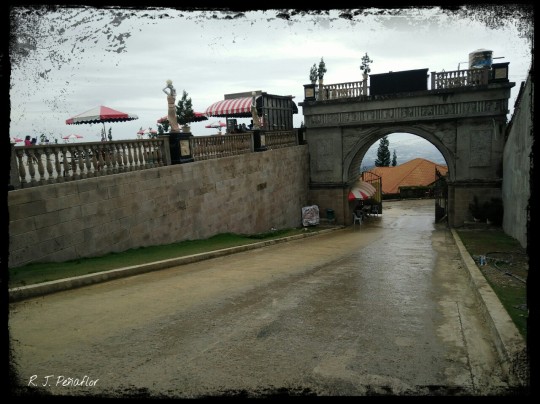 Curious tourists came in groups to gaze at the glory of this temple that stands atop Baranggay Busay. Paying Php50 at the entrance, I’ve noticed that the temple was not yet completely done. Mounds of gravel was still hauled on a corner while parts of the tower’s basement was still undone. Construction was still ongoing although it had already begun on 2012.

On the other hand, I was impressed by the Roman-inspired structures and statues that adorned the place. Walking along the fountain made me think I was in Italy. Doric columns and fierce, golden lions have guarded the steps into the temple. Neoclassical figures of Roman deities have beheld the vast and aesthetic topography of Cebu City.

I’ve read articles that Leah was a traveler and she loved to collect items which were laid here. Giant Chinese and European vases she used to collect stood along the staircases. A dusty cellar full of foreign wine was kept locked in one of the rooms. This room, as well as other curious ones that were heavily locked, should have been developed and opened to the public for a grander visiting experience.

Giving homage to the statue of Leah

In the middle of the large room stood the statue of Leah. Shrouded in gold, she beamed before intrigued tourists who dropped by to see who she was. It was the main attraction actually, but I guess the tourists who visited have realized they wanted nothing more but selfies and groupies in the place.

There was limited time left before my friends’ 4pm flight. Our lively and courteous taxi driver suggested we should take lunch at a popular seafood restaurant in the city. Now this is were diversity of Filipinos comes in, because Cebuanos have a totally different dialect and accent compared to those who live in Tagalog regions. We heard our driver say the name’s place was Isticki. But when we arrived at the place, we saw that its name was STK. 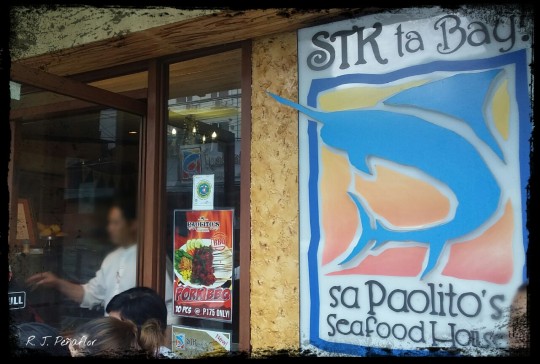 STK stands of sinugba (grilled), tola (boiled), and kilaw (marinated). They offer sumptuous seafood dishes like mixed seafood and the halaan soup. The place is very classy and homey as its antique decors would remind you of those summer days at grandma’s old house in a province far from Manila. 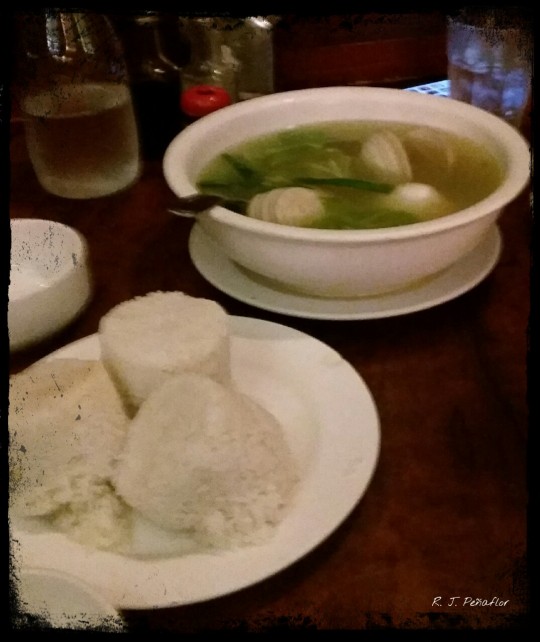 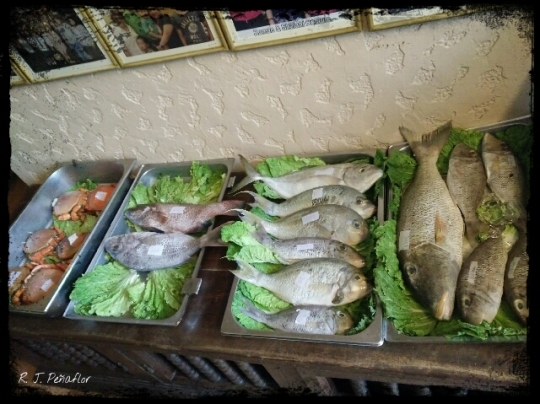 I returned to Manila alone because I was booked on a much later flight. My friends have taken an earlier flight. Despite the flight being late because of bad weather, I was still brimming with excitement. I wanted to tell everybody how wonderful Cebu was and I can’t wait to return again to see more of the island. 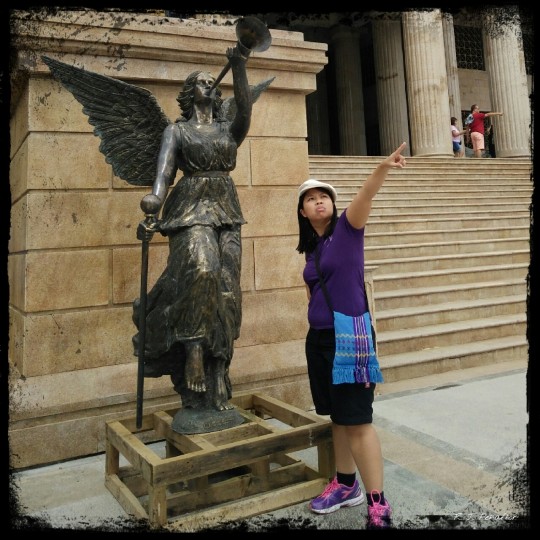